Last September we reported Denholm’s investment in a new Doosan Puma 2600LY lathe Following delivery to Denholm’s Liverpool site shortly after Christmas, the lathe was installed and commissioned in January 2012 and now plays an important role in Denholm’s daily work. Engineer Joe Paton has been with Denholm’s for 10 years and he was the […] 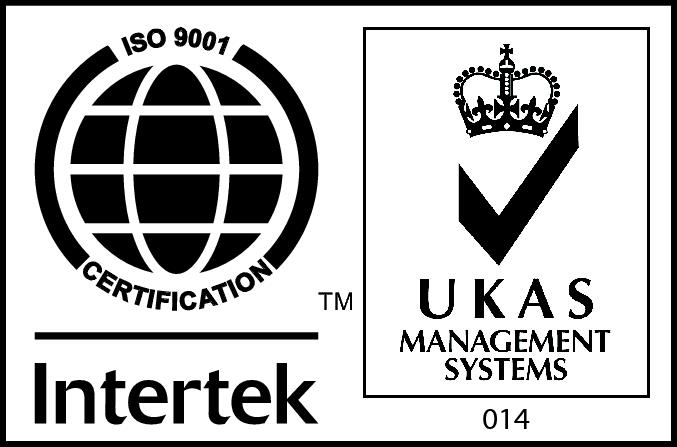