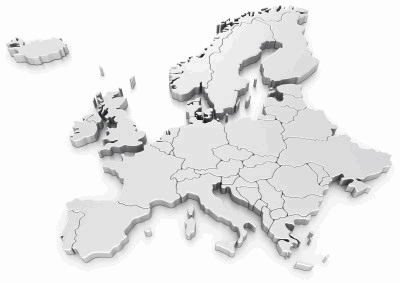 Three months have passed since the EU referendum vote on 23rd June. How are things evolving for the UK engineering sector?

Any claims of an overnight crisis now look somewhat exaggerated. There is no sign of firms toppling like dominoes. Financing has not been instantly shut off. The immediate shockwave tremor in the markets quickly stabilised, though, with other factors also coming into play, exchange rates have continued to fluctuate.

Some longer-term concerns are yet to be fully alleviated. There are continuing issues over accessing an already too-small pool of skilled engineers, as well as the challenge of developing and expanding new talent for the future. However, companies on the whole are buoyant as a slow but steady improvement in the amount of European-related work since the initial fallout in June has smoothed anxieties about major trading repercussions.

There is positive talk in the engineering sector about this as an opportunity to trade more freely with the rest of the world, not replacing but expanding and building on relationships in the EU that now look like they will survive.

The summer and early autumn have been about securing and restoring stability, with the greatest danger to European trade and contracts seen not as the act of leaving the EU itself but the prolonged period of negotiation and political and economic uncertainty that surrounds it.

Fluctuations in currency rate have had an inevitable impact on raw material prices, but the good news is that despite the volatility, companies across multiple sectors including engineering are reporting no backlash in terms of disruption to deals and existing relationships.

There is a sense that everyone is weathering the storm together and that perhaps in the early panic over the potential pitfalls of leaving the EU, British firms undervalued the importance of what they offer to clients in Europe and beyond.

The UK has a proud history in engineering and a track record and reputation for quality materials and craftsmanship that is widely envied. The EU referendum may have raised a lot of questions, but it is nothing new that other economies can produce machinery and components more cheaply than the UK.

It is the whole package that British firms can deliver, from innovative, individually tailored solutions to expertise in manufacturing and aftercare services, that will continue to be sought after. The indications are that clients are willing not only to pay for that, but to commit to those partnerships even in unsettled times.